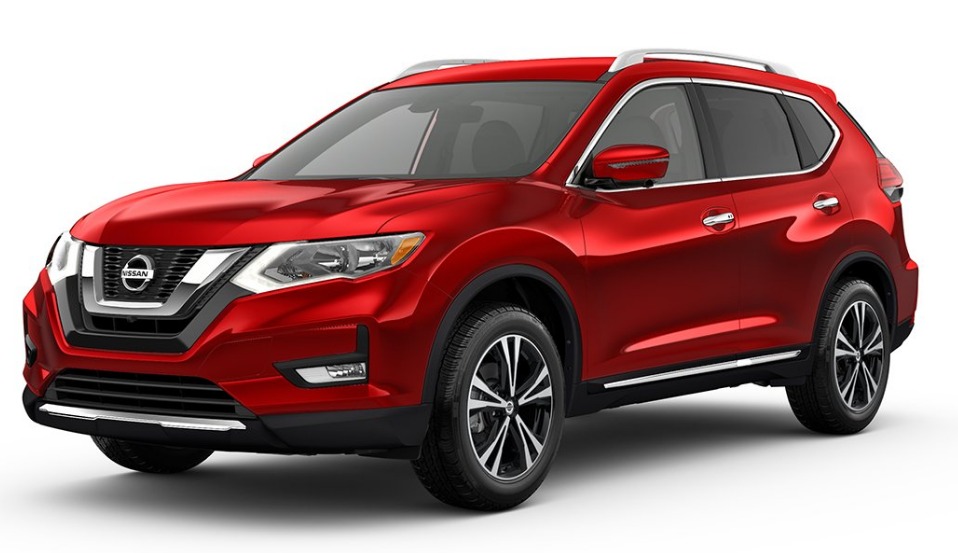 The X-Trail has been updated for 2017, gaining a new look, new equipment and Nissan’s new ProPILOT semi-autonomous tech
The Nissan X-Trail has received a facelift, gaining a subtle new look, new options and equipment in the cabin plus new technology, and it will go on sale this August.
It follows in the footsteps of its smaller sibling – the Qashqai – which received similar updates earlier this year. As such, the headline act is the introduction of new Nissan ProPILOT semi-autonomous driving technology, which will be offered on the X-Trail from 2018 onwards.

ProPILOT features mean that the refreshed X-Trail will be able to steer, accelerate and brake autonomously in a single lane on highways and motorways, in both congestion and at cruising speed on the open road. These semi-autonomous functions are introduced alongside a duo of other fresh driver assists, such as autonomous emergency braking with pedestrian recognition and rear cross traffic alert.

Design alterations are very subtle. Changes at the front include a wider grille, plus a revised front apron with gloss black inserts and new rectangular fog lamps. Additionally, the headlight clusters have been revised ever so slightly, and Nissan says that both the halogen and full-LED units now boast slightly different designs. The LED units now boast adaptive functions for the first time too.

Changes around the back are even harder to pick out, but there’s a new chrome strip in the rear bumper, and the taillights have been upgraded to full LED units. Two new 17 and 18-inch wheel designs make the options list, alongside four fresh paint colours.

In the cabin, Nissan has fitted a new steering wheel with redesigned multifunction buttons, and the company claims that the materials on show are of a higher quality, such as the new gloss black plastics surrounding the air vents. The new steering wheel can be ordered with a heating function, and heated seats are available in both the front and back for the first time.