Both the BMW Z5 and Toyota Supra have been caught on camera testing together.

If you weren’t sure which model was which, these spy photos should clear up any debate, as when seen side by side, it’s clear the two are very different. The BMW Z5 has been spied testing with its top down, despite the clearly cold weather. According to our spy photographers, there were clear, sunny skies earlier today in Sweden along with a temperature of 7 degrees Fahrenheit, seemingly ideal conditions to put a convertible to the test. Testing alongside the BMW Z5 is the new Toyota Supra successor, which we imagine was much warmer inside the cabin.

This is the first time photographers have managed to capture the BMW Z5 testing with its top down, giving us a good look at the overall profile for the upcoming roadster. Both the BMW Z5 and Toyota Supra will share a platform co-developed by both automakers, but the Z5 will only be offered as a convertible while the Supra will come exclusively in coupe form. Expect the Z5 to wear a soft-top instead of a folding hard-top.

Details for both vehicles are still sparse, but we do expect to see them debut sometime this year. 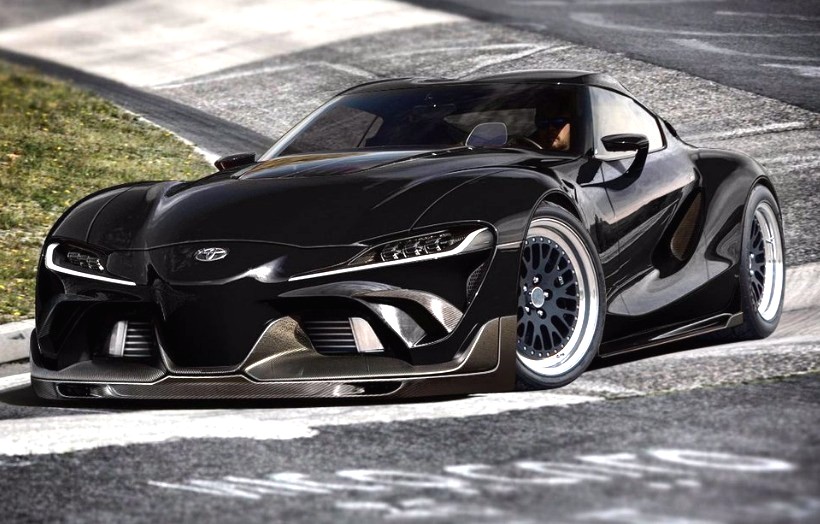